The result revealed that, the study of the context of Bann Phoe Chai Mushroom Growing Group, Phoe Chai Sub-district, Wapee Pathum District, Mahasarakham Province, from the fundamental information survey, there are 14 members of the group. The housewife group grows Sarjor-caju mushroom by setting timetable for each member to take care of it. Also, the community faced the problems that the selling price of fresh mushroom was always quite cheap,
or when they took a lot of mushroom to sell at the marketplace, they were forced from the middleman to sell at 40 baht a kilogram. The findings from the study of goods and its value, it showed the community needed to increase more value to their mushroom rather than selling it as fresh mushroom because it can help to decrease some problems caused from middleman. From the study of increasing value to the goods, it could be concluded that the goods needed to increase in value for sustainable economic development of Bann Phoe Chai was Sarjor-caju Mushroom. The community have worked together to find the way for increasing value of the goods through the discussion of housewife group; that is, the increasing value of Sarjor-caju mushroom processing which every member was majorly agreed that it could be done together. The resolution of housewife group for increasing the value of the mushroom was the processing for meatball, mushroom sausage, preserving mushroom because these processing food can be kept for a long time. Also, the food processed from mushroom can be taken to sell at any stores or on any festival held by the province. The products obtained from the experiment in increasing the value of goods were preserving mushroom and mushroom meatball packed in a clear plastic bag with 4 pieces for selling 20 baht a pack. However, the container used was not beautiful and attractive. Therefore, the researchers have approached Miss Chinanang Sawasram, a lecturer of Computer Arts Program, Buriram Rajabhat University, to design the stickers to attach on the container for more beautiful and attractive. As a result, the products look believable, are sold more easily, and serve the needs of the community like sub-district administrative organization and community store. 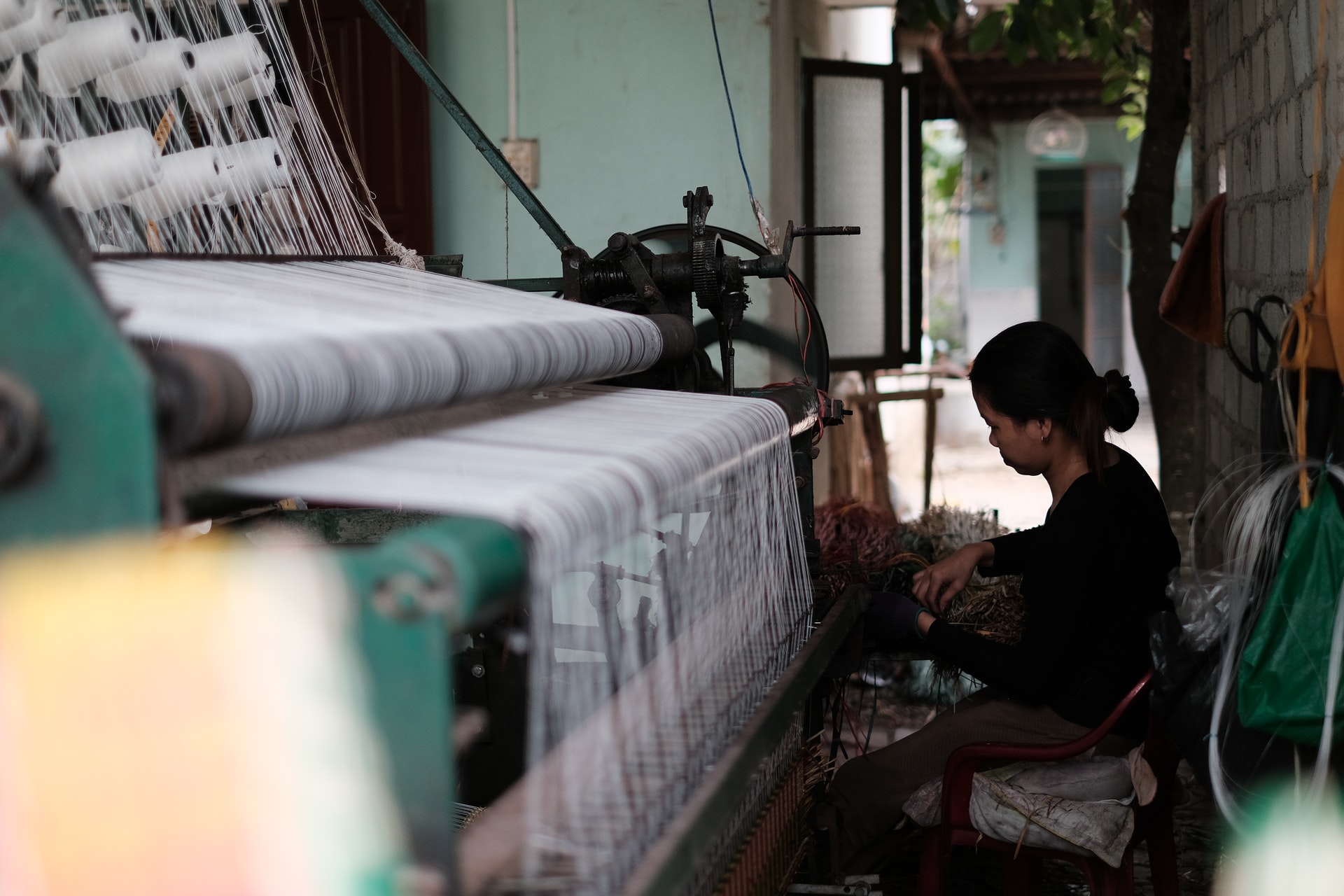 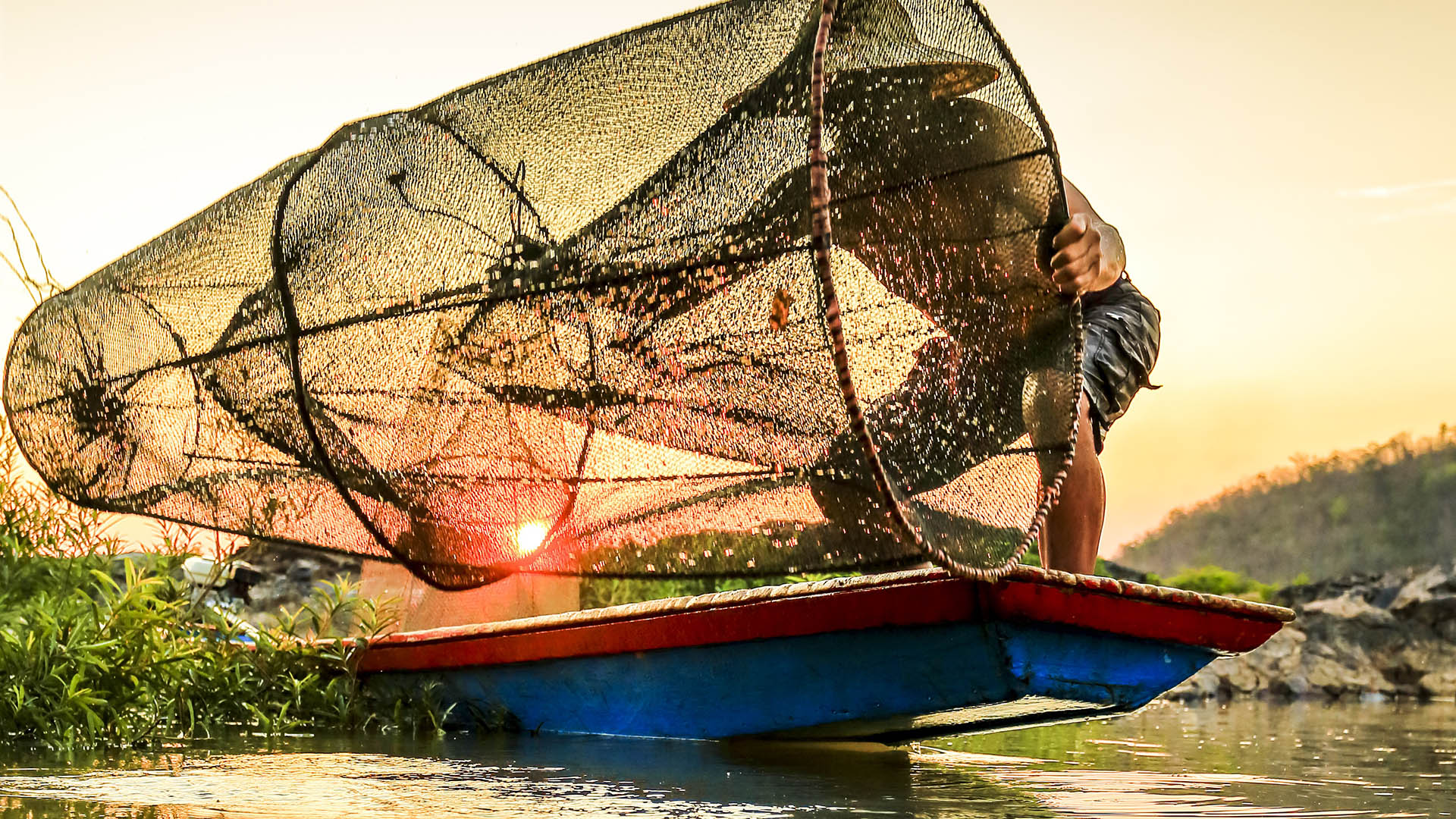 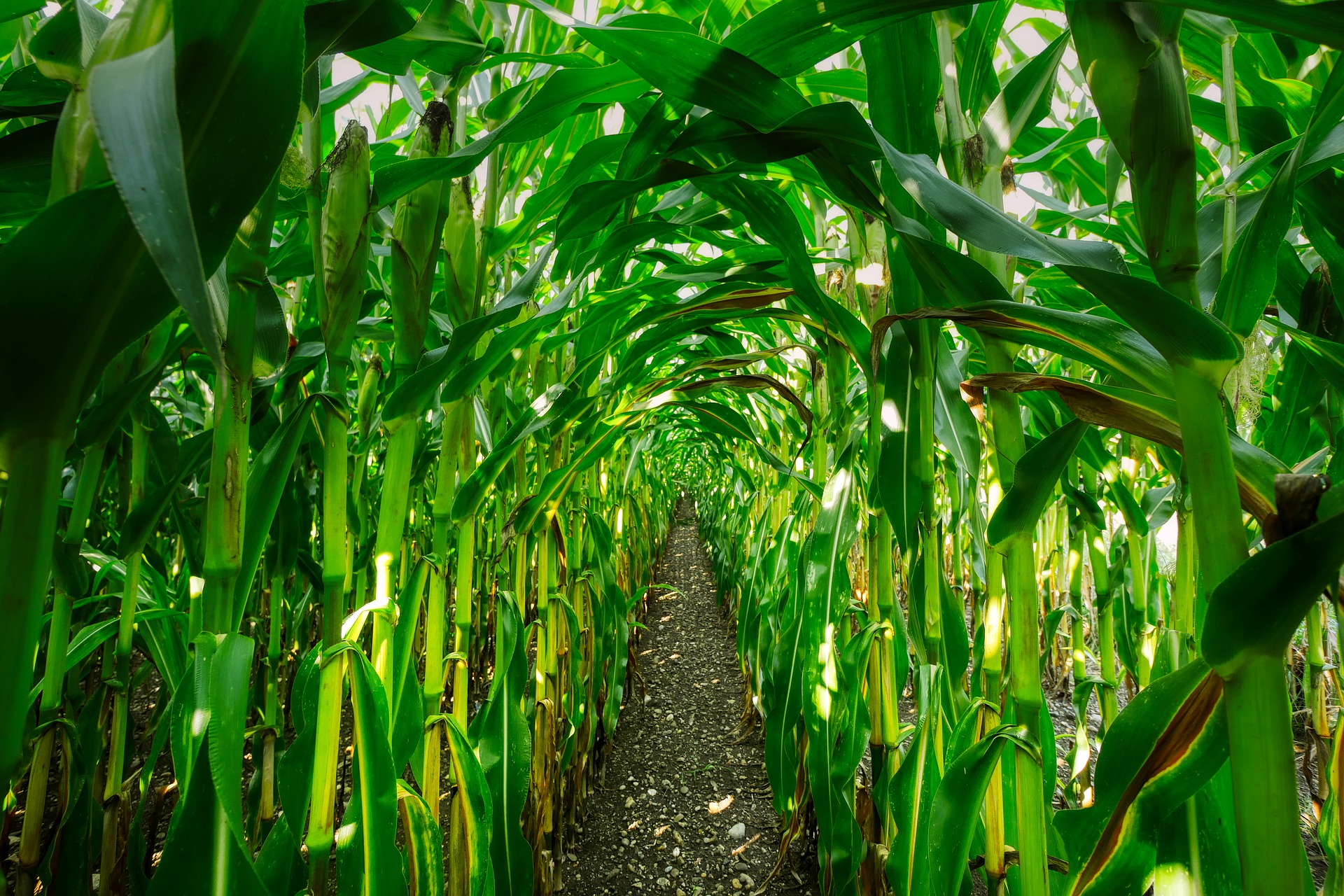